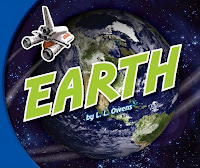 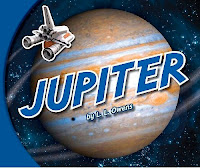 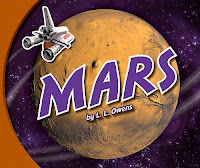 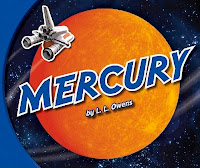 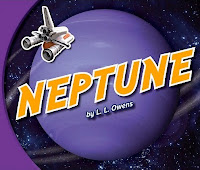 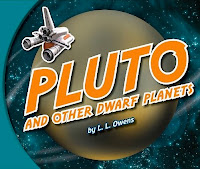 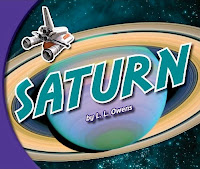 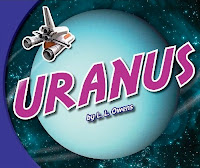 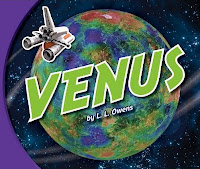 Congrats, Lisa -- those look like fun! What age group are they targeted at? My kids are in high school, but we're always looking for gifts for our younger nieces and nephews!

Thanks, Jake! The books are marketed to Grades 1-4, but the strictly measured reading level for any given title in the series falls between Grades 3 and 4 (mostly due to the science vocabulary).

Meant to add that I recommend them for ages 6-8, but that kids ages 4-5 or 9-10 interested in the subject will find them not too difficult (on the young end) but not at all babyish (on the upper end).

Very cool! I know a certain 8-year-old boy who would love these....

Looks like an exciting series. If you want a reviewers, I'd love to be one. Also, where do we post links to our non-fiction monday posts?