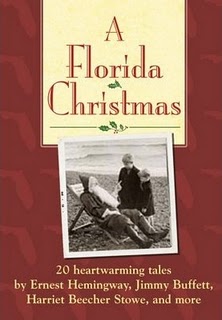 I'm trying to stop myself from falling into the old "This year is already over" mindset and see the next four weeks for what they are: WORK weeks that just happen to have two big, distracting holidays thrown in. (You know, for fun. And stress.)

So, my plan is to publicly declare my end-of-year writing goals. If these are in my planner and on my blog, I can't miss. (Of course it doesn't hurt that a couple of the goals are also stated in a signed-by-me contract.)


Before the sun sets on December 2010, I hereby vow to accomplish the following writing activities.
Signed,
Me

P.S. For added accountability, I've also shared my intentions over at Cuppa Jolie. Anyone else want to state your goals for December's we-will-write-it cause?
Posted by Lisa at 6:11 PM 4 comments: