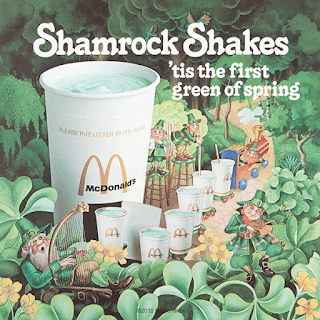 Posted by Lisa at 9:56 PM No comments: Links to this post

Blogging Workshop in Seattle THIS Saturday!

I'd like to extend a not-quite-but-almost-last-minute invitation for any Seattle-area folks to register for a blogging workshop I'm hosting for the Editorial Freelancers Association this Saturday, March 20.

Is your creative spark threatening to go out? Is your freelance business slow? A blog can help you revive them both. Blogging is a free, fun way to get your name out there to a potential audience of millions, and in this 4-hour class you’ll learn everything you need to know to start your own blog in 5 minutes or less. First we’ll look at the “big picture” of blogging, including how it fits into the context of other social networking media like Facebook and Twitter. Then we’ll proceed to the nuts and bolts of how to set one up, how to promote it, and yes — even how to make a little money from it. Laptops are welcome but not required.

Instructor Rebecca Agiewich is the author of BreakupBabe: A Novel (Ballantine Books, 2006), which sprang from her dating blog “Breakup Babe” and was a finalist for the 2007 Lulu Blooker prize — a literary prize for books based on blogs. She is also a writing coach, freelance editor, and journalist, whose travel writing can be found in places like the Seattle Post-Intelligencer and Alaska Airlines Magazine. You can find out more about Rebecca at RebeccaAgiewich.com.

Advance registration is required. The fee for EFA members is $99, and it's $124 for nonmembers. Feel free to pass along this notice — and let me know if you have any questions.

Hope to see you there. I'll be the one with the cookies!

Posted by Lisa at 10:41 AM No comments: Links to this post 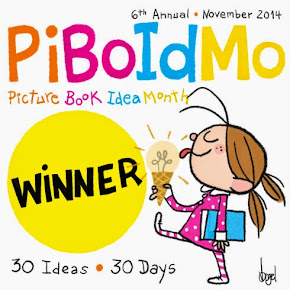